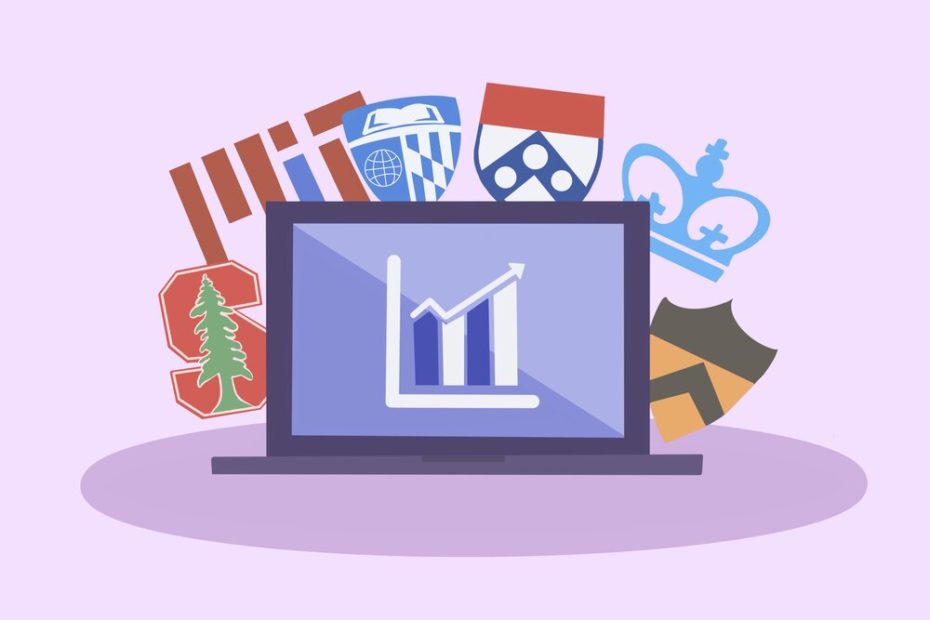 I had nine students apply to T20 schools this year. Four of them didn’t quite have the raw numbers or ECs to hang, so I’d like to talk about the five that did. Of those five, three got in and two didn’t.

Those two not getting in really bugged me. Those students were excellent and would have crushed any school in America. They’re both attending solid UCs so their lives aren’t over. But they didn’t get into the school they deserved to. What went wrong?

I scanned over all five students’ applications looking for discrepancies. I came across a difference that I think was key for why the yesses were yesses. The good news is that difference is repeatable by every student on here willing to put the effort in.

Wanna hear what it is?

Put another way, Resume>Passion. You be the officer:

Student A is applying chemical engineering because he wants to work in a lab. Chemistry is his favorite class, and he dreams of building model viruses to test antibodies on. He watches Youtube videos on the topic constantly.

Student B is also applying to chemical engineering. He knows he likes it because he spent the past two summers interning at a local lab that builds the exact models student A talked about. There, he learned a ton about advanced concepts no one at his school understands. He’s excited to start a protein folding club at school to introduce other smart people into this world.

Everything else is the same. Who gets in?

College applications aren’t that different from job applications, and the best way to qualify for a job is to have already done it. Companies want someone who will show up and be productive from day one. It’s only when that person doesn’t exist will they go with an enthusiastic newbie they have to train.

College want the same deal. They want you to already be a professional in your topic. The schooling is incidental. That same four-year robotist is going to show up day one able to join and support the school’s robot team. That’s the kind of edge you need in this elite game.

Of the three students of mine who did get in, one was a EE major with four years in robotics. One was a Stat analysis major who had built a movie stats app by herself. And one was a music major who plays in the city orchestra. The two nos lacked that proof of their interests and dedication. They just had a lot of passion and a lot of promises about the future.

So that’s where you come in. Quick, what’s you’re declared major gonna be? Don’t know? Pick one! If you can’t, pick a major you’re willing to tolerate for now. Next, take up an EC that directly links to that major. I can give recommendations to those that ask, but my best advice is to do research and ask your favorite teacher in the subject for help. You can be blunt about it,

“Hey. I plan to apply as a bio major in two years and I want to have proof I can do it. Do you have any ideas of any competitions or events related to the topic I can do?”

He may then forward you to a weekly Saturday excursion where people dig up clams from the beach and dissect them for research…of something. Congrats. You do that now.

What you pick to do can be creative, but it must involve you utilizing your future major in a productive way to create something objective. Those results can be a product, research, a paper, a win in a competition, or something else.

Robotics is the easiest version. If you’re applying to engineering school, go sign up for the robot team. Now.

For other topics, you may have to look outside school. Don’t be afraid to leave your comfort zone. Any activity that places you in contact with real-life professional adults is excellent. Let them teach you, so your future school knows they don’t have to.

You Don’t Have to be Spiky, but Please Don’t be Well-rounded

How to Get Noticed and Stand Out During the College Admissions Process: Have a Weird Hobby