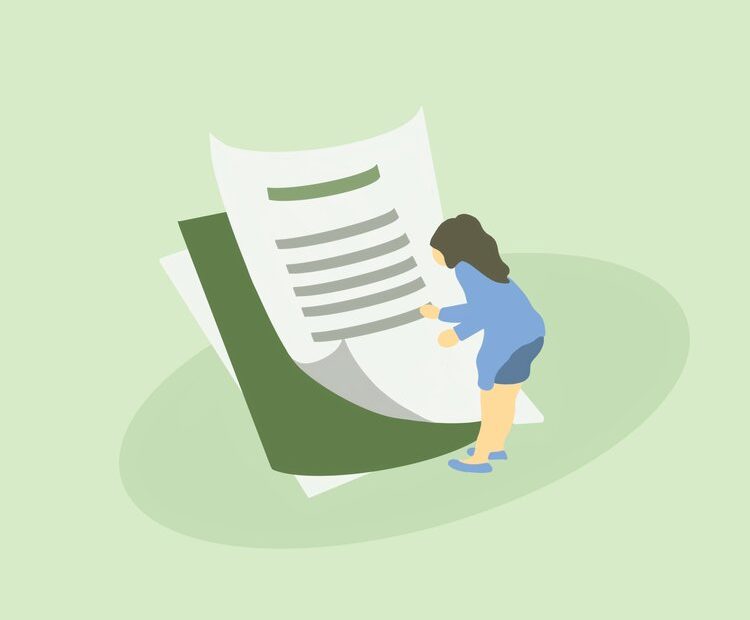 This is an outline for any “did a cool thing” essay. “Cool thing” is purposely vague. A lot of essays fill into this category, which is good because I find they are often the easiest and most effective essays to write.

If anyone has questions or wants to know more about any section, let me know. I feel like there are ways to make this better, but I’m not sure where.

– Start at first memory of interest. Then explain what led from that to your main story.

When I was seven my dad gave me a microscope for my birthday. I would bring it into my front yard and put snails underneath it. I loved how their seemingly boring brown shells would explode into a fusion of patterns and colors at a close enough level. As I aged, so did my curiosity for “ugly” insects. They were fascinating and beautiful, if only at a 300x zoom.

2) How you started the project

– Explain what you were trying to do. Provide extra info here so the reader knows what you’re talking about. If you are writing about your favorite movie, give one sentence to explain what the movie is about. You don’t have to explain that much; just enough so the reader can follow along.

My interest in bugs drew me to biology classes at my school. There I learned about “super bugs”. A super bug is an insect that has adopted the traits or characteristics of other insects as a form of evolution*. While inspecting a cricket I had dug up on a baseball field, I noticed it had a horned nose more consistent with Beatles. I decided to investigate further.

*Note: Super Bugs are absolutely not a real thing. I made this entire paragraph up. I’m a writer, not a scientist.

Be specific regarding the actions you took, not what the project was. Use fun details to show off your personality. The essay is about you.

Good: I put the cricket – whom I had named Rhino by that point- into a breathable bug jar I owned and brought him to my biology professor who has a PHD in entomology. He took a look at Rhino and was impressed. He then printed out a checklist of cricket and beetle characteristics and handed it to me. He told me I would need to find another cricket in the same area so I could compare the two. I drove back to the baseball diamond where I had found Rhino.

Bad: The key characteristic of beetles is their long, U-shaped horn. The cricket I found had a V-shaped horn, which was close, but not quite the same. African beetles had a more similar horn, but wouldn’t be found in not Africa. Super bugs are quite rare, only 1 in 7,000 have enough distinct DNA to be considered part other species. The Journal of Bug Health published a study in 2004 that…

4) A challenge you faced

This challenge can be big or small. It should directly link to what you have written about already. If there weren’t any problems, think of a small one and make it sound worse than it was. Maybe your lab partner and you had a small disagreement. Say it was an argument and you didn’t get any work done that day.

I dug for hours, but I couldn’t find a cricket or any bug. I had found Rhino earlier that week, so I didn’t know what had changed. I saw a man watering the outfield grass and asked him. He said that the field had just been sprayed for insects and that they wouldn’t come back until after the baseball season had ended: Four months from now.

5) How you solved said challenge

Again, use action words to show how you fixed the problem step by step. In the argument example I just gave, maybe you went home and thought more about the project. You then came to a conclusion that would allow both you and your partner’s idea to work. You don’t have to be Superman. Readers will respect you for solving a problem as quickly and efficiently as possible.

I wasn’t ready to give up. While the baseball field and surrounding park had been sprayed, I figured not everywhere had. Across the street from the field was a large collection of homes. They all had front yards.

I slowly walked down the street, staring hard at the cracks and potholes crickets like to nest in. I found a ladybug early on that made me think this might work. Suddenly, I heard it” “….CREE, CREE, CREE” It was a cricket! The problem was it was inside somebody’s bush. I knocked on their door and an old lady came out. I asked as politely as I could if I could rummage through her bushes for bugs and she agreed. I don’t think she had any idea what I was talking about. I went on my hands and knees and dug where I had heard the sound. Not five minutes later, I had three separate crickets to compare Rhino to.

There should be a “big finish” of sorts. A moment where all your hard work pays off and you get to bask in your success. Say how this made you feel.

If there’s’ objective, cool proof of what you did out there, I recommend finding a way to have them access it if they want. You have to be chill about it, tho. Can’t be making any AOs feel like you’re wasting their time. I feel like if they can access it within 15 seconds on their phone and be done seeing it within 45 seconds, it’s worth it. Said proof better be legit impressive, tho.

I studied the three crickets I found, and none had the same curved horn as rhino. I brought them excitedly to my teacher and he came to the same conclusion. He concluded that Rhino was, in fact, a superbug! I was proud of myself for working hard to prove that my initial research instincts were correct. I was even prouder for my main man, Rhino.

We took lots of pictures together using a microscopic camera, and he helped me write up a report to submit to a nature magazine he had worked for. They published it, and you can find it at Therearenosuperbugs.com. You can also Google “Super Bug cricket Matthew Culkin” and it is the first result.

Tie the story up nicely with a moral or final experience, and then shift to what this means about you. In the last paragraph, address the school directly and explain how they can help you achieve your goals. For common app or UCs, this will have to be vague (I plan to do X in college). But for supplements, be as specific as possible. I recommend going on the school website and finding a class/program/club/teacher that applies to all this and say you plan to join it.

The last thing I did was take the crickets back to the bush where I had found them. I love bugs and had no wish to let them die caged up. I also brought Rhino. I knew he would die on the baseball field, so I decided he would have to become friends with his new less-fantastic, less-rare, less-published-in-a-science-journal family members. I also gave the old lady a copy of the pictures we had taken and a book on crickets. She was still confused but seemed happy I had gotten what I came for.

My dream is to become an entomologist like my teacher, and that starts by getting an Evolutionary Biology degree. I’m interested in both Tulane’s strong program and also its location. Swamp insects are my favorite, and I want to go where they are. I looked at your school’s website and found that there is a “crickets and critters” class taught by professor Mark Davids. I plan for that to be the first class I sign up for in the fall. Maybe you’ll even find me out digging at Yulman stadium one day.

And that’s all! Now, this is merely one of many ways to format an essay, but it is the one I tend to follow when working with students on their own outlines. My bug piece is about 650 words. If you need a shorter word count, I find often the “how you became interested” and “overcoming challenge” sections are the easiest to cut down or eliminate to save room.

I think modern “elite” essays are terrible and here’s why